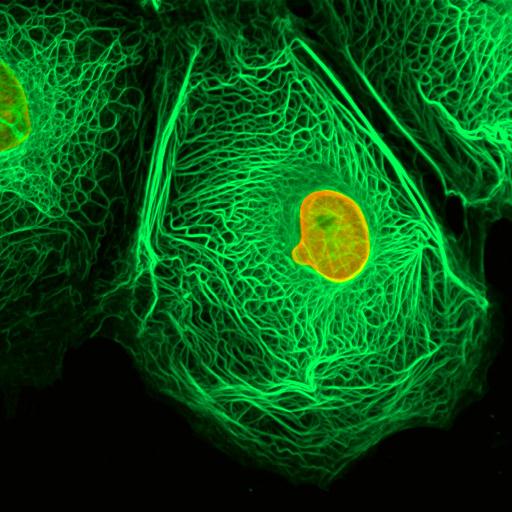 Novartis and the Broad Institute have developed a cancer cell line encyclopedia that catalogues the genetic and molecular profiles of almost 1,000 human cancer cell lines used in drug research and development. Results of the collaboration, published in the journal Nature, may allow scientists around the world to use this information to improve cancer clinical trial design and further cancer research.
“Cancer is a genetic disease. Cell lines reflect the genetic disturbances that drive cancers. Probing cell lines with medicines targeted at specific pathways, as done for the Cancer Cell Line Encyclopedia, provides a powerful tool for design of cancer treatment,” said Mark Fishman, President of the Novartis Institutes for BioMedical Research (NIBR). “We are placing this information in the public domain. We hope that many in industry and academia will use these data to discover new drug targets, to evaluate current therapies, and to facilitate treatment for their patients with cancer.”
Investigators use cell lines to shed light on how new or existing cancer drugs might best be used in patients. “Without access to a systematically collected set of molecular data, researchers can’t match experiments from cell lines with patient tumors when new medicines become available,” said William Sellers, Global Head of Oncology, NIBR. “The Cancer Cell Line Encyclopedia will provide scientists with the ability to build predictive models of what types of patients will respond to a particular class of drugs.”
Pairing this information with ways to rapidly genotype patient tumor samples represents the next step in the effort to enable the personalization of cancer treatment. Some major research hospitals already routinely genetically profile cancer patients’ tumors, and many more are likely to follow, according to the researchers 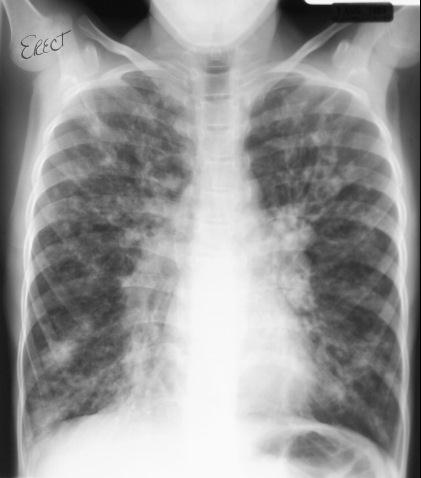 The European Medicines Agency has recommended Kalydeco (ivacaftor), an orphan-designated medicine, for the treatment of cystic fibrosis in patients age 6 years and older who have a G551D mutation in the cystic fibrosis transmembrane regulator (CFTR) gene. The Agency’s Committee for Medicinal Products for Human Use (CHMP) reviewed Kalydeco under accelerated assessment, in 150 days. Accelerated assessment is one of the Agency’s tools to speed up access by patients to new medicines that are of major public health interest.

Ranbaxy Laboratories’ US based subsidiary Ranbaxy Laboratories Inc., (RLI) has received US FDA approval for Absorica, a novel, patented brand formulation of the acne medication isotretinoin, developed by Cipher, for the treatment of severe recalcitrant nodular acne. RLI has entered business agreement with Ciphar, the Canadian firm, to launch Absorica in the US market. It is expected that the product will be launch in fourth quarter of 2012 and RLI will pay royalties on net sales to Cipher Pharmaceuticals. 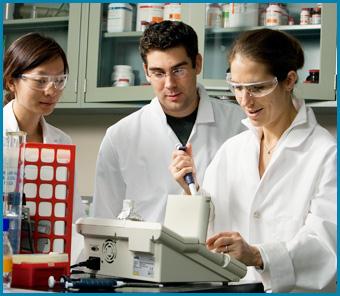